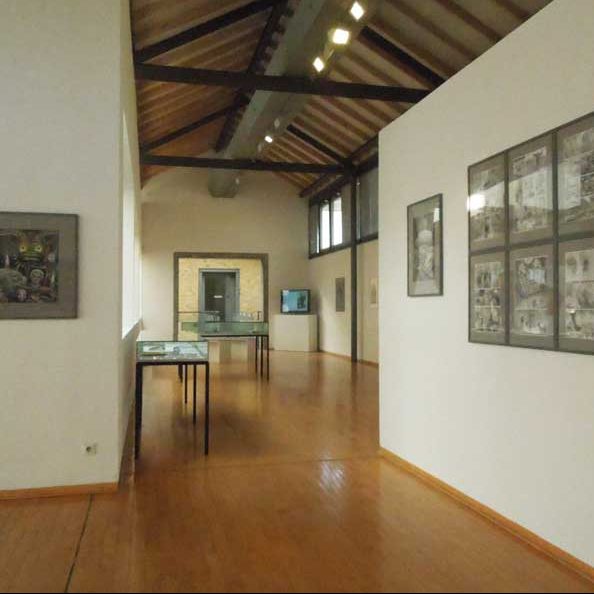 On Friday, 2 November 2012, the Mexican Consul General Eduardo Peña Haller will open the Day of the Dead festival and Felix Pestemer’s exhibition ‘Der Staub der Ahnen’ (‘The Dust of the Ancestors’) at the Kassel Museum of Sepulchral Culture. Felix Pestemer’s graphic novel Der Staub der Ahnen, which was nominated for the 2012 Max & Morris Prize for Best German-language Comic / Comic-related Publication, exudes the cheerfully morbid atmosphere of the Día de los muertos (“Day of the Dead”). The Kassel Museum of Sepulchral Culture will be presenting over 40 original graphics by the artist as well as a selection of objects that he collected while doing research in Mexico in 2005/2006. His research there led to his graphic novel Der Staub der Ahnen, which was first published in 2011 and has in the meantime been translated into several languages. Mayan masks, skulls, stained-glass church windows: Mexico’s unconventional amalgam of cultures literally jumps at the viewer from the drawings. The superlative draftsmanship and poignant contemplations on death and remembrance found in the illustrations transcend the boundaries of the medium of comics.

The Program of the Evening 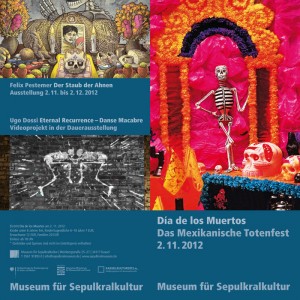 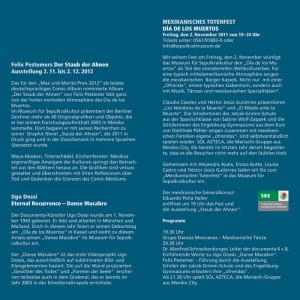 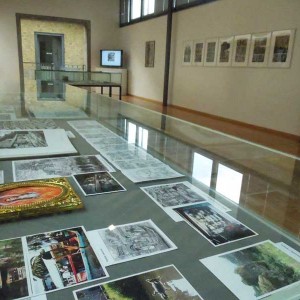 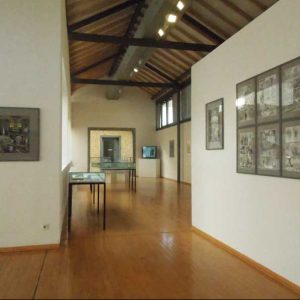 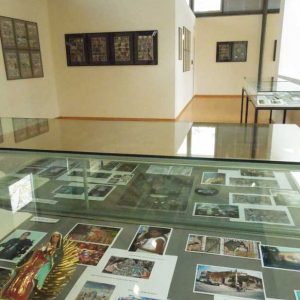 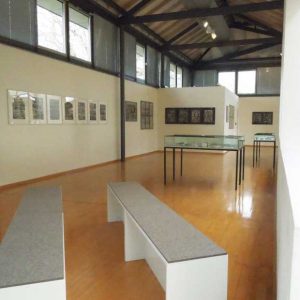